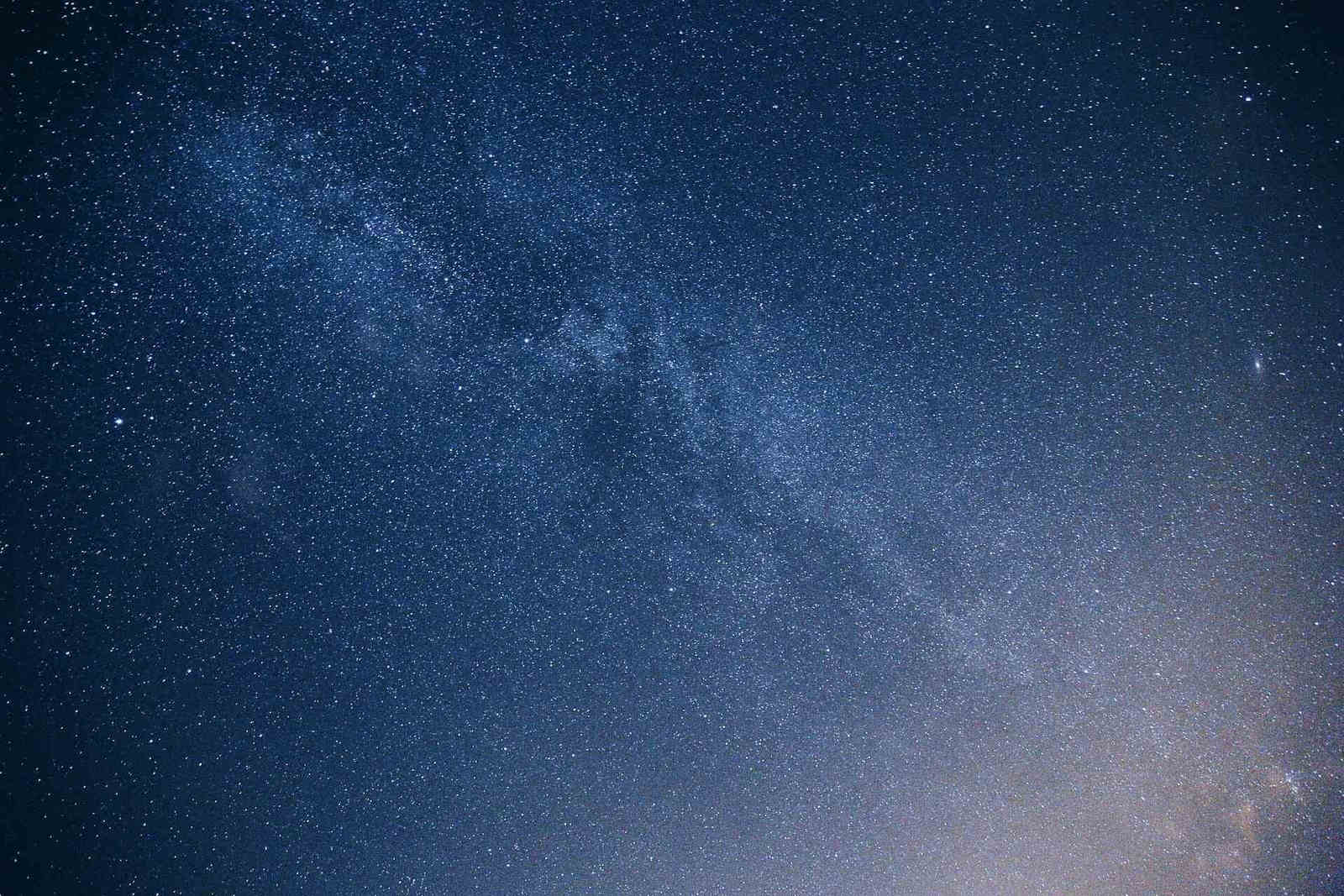 Translator’s Note: These photographs record a very famous and significant Ch’an Buddhist temple that was destroyed in 1928 by the pro-Western, pro-Christion Nationalist Movement that formed the Republican Government of China.  The Shaolin Temple in Henan province has always offered an integrated practice of still, seated meditation, and work orientated meditation in the temple grounds, the surrounding agricultural fields, and in the martial arts training halls and outdoor precincts.  Perhaps the most astonishing of these pictures is the final plate featuring a small group of Shaolin monks parading in modern military uniforms, and carrying modern rifles.  I dedicate this translation to all martial artists who train to end violence and make the world a better place.  ACW 28.2.2016

In 1991, the Head Monk of the Shaolin Temple – Venerable Shi Yong Xin – led a delegation of Warrior Monks on a cultural visit to Kyoto, Japan.  Whilst in the Bodhidharma Temple of Kyoto, Master Yong Xin discovered the following set of very rare photographs taken of the Shaolin Temple in 1920, by Japanese visitors.

These photographs are incredibly rare, as in 1928, the Shaolin Temple was attacked and burned to the ground under orders from Vice President of the Republic (and Christian) Feng Yu Xiang.  The actual attack on the Shaolin Temple was carried-out by a Republican general named Shi You San.  (The attacking Republican troops killed the monks and ensured that around 90% of the temple’s manuscripts were destroyed).  These photographs explain to people alive today, what the old Shaolin temple looked like prior to 1928. 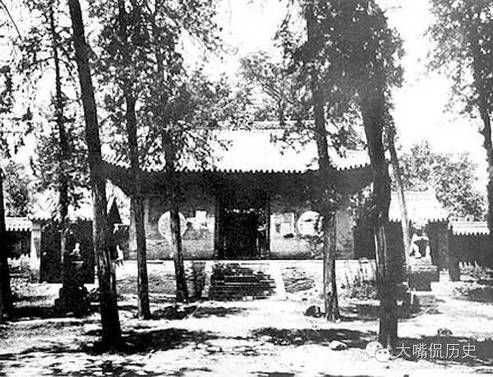 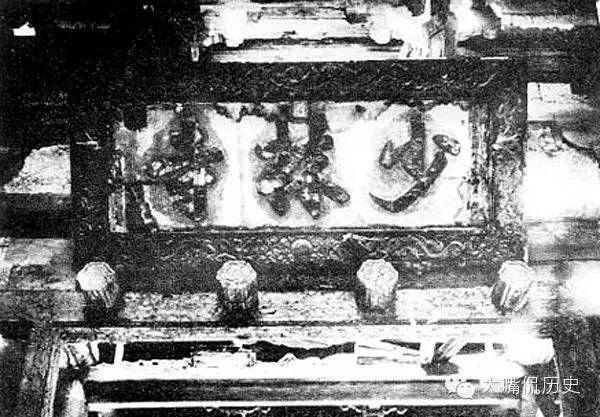 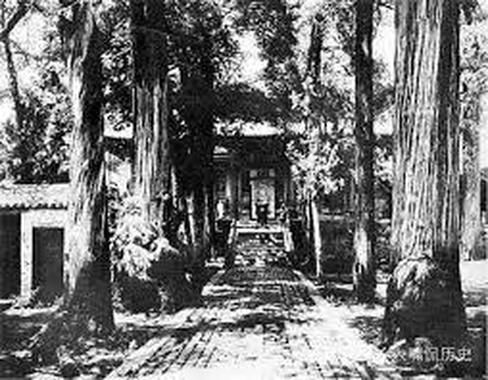 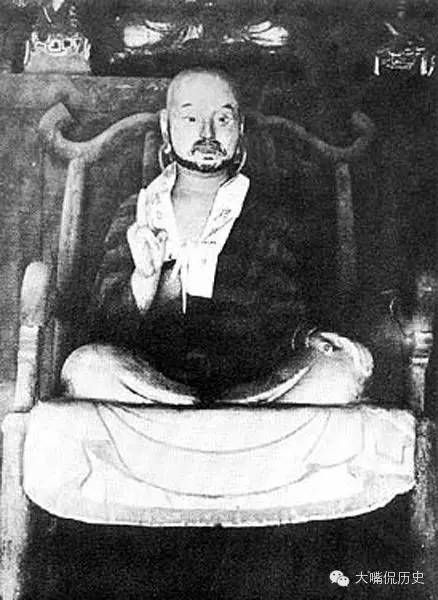 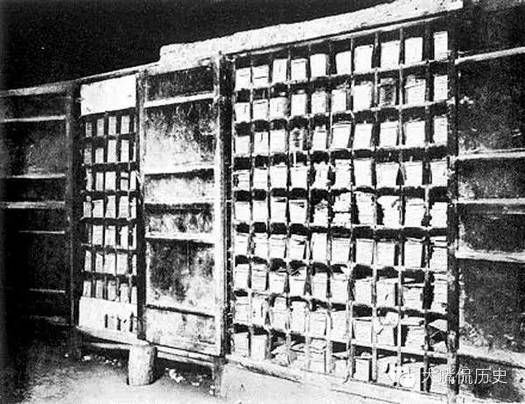 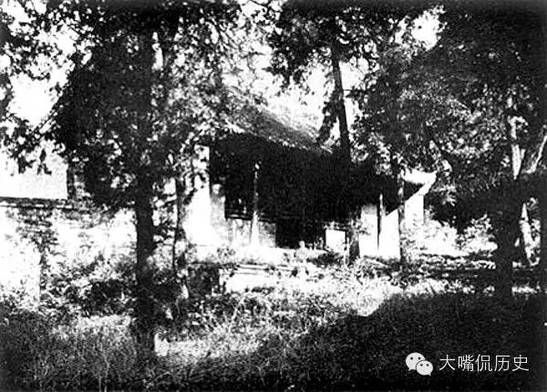 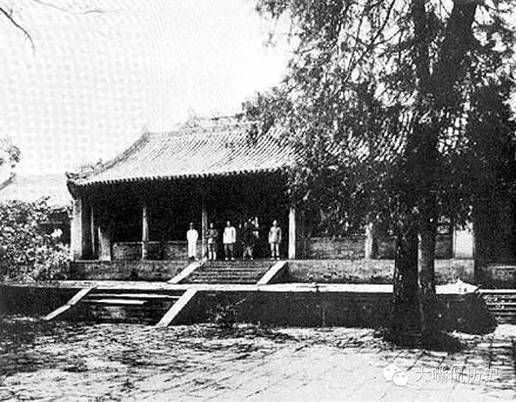 Shaolin Monks Outside the Main Hall Of The Shaolin Temple 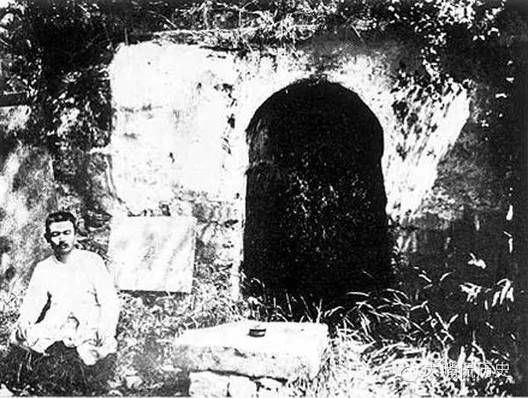 The Cave At Shaolin Where Bodhdharma Sat Facing The Wall 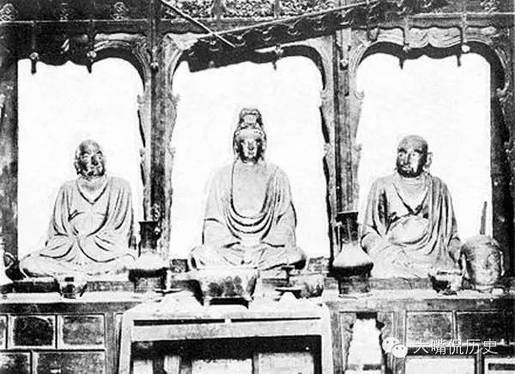 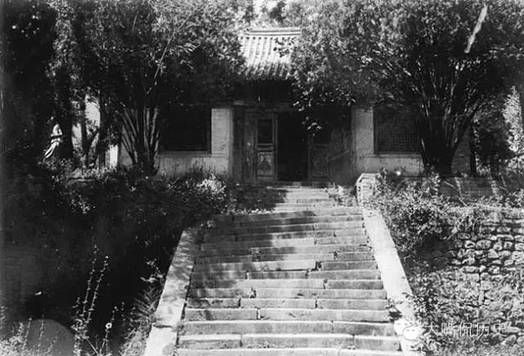 A Scenic View Of The Shaolin Temple 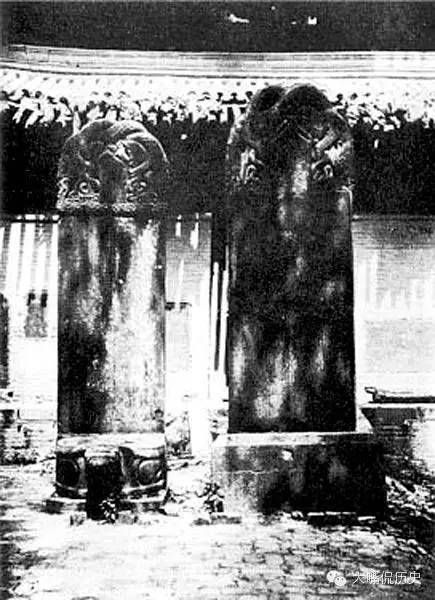 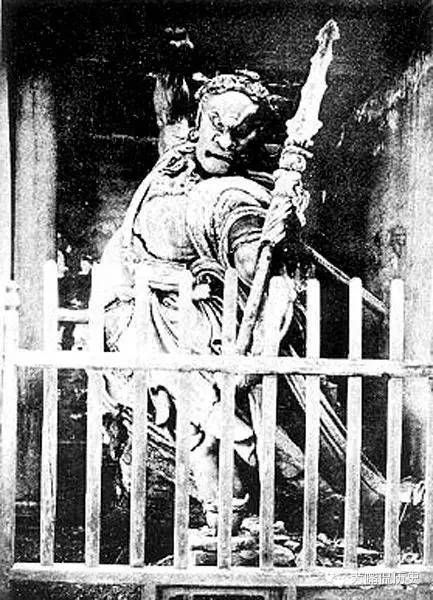 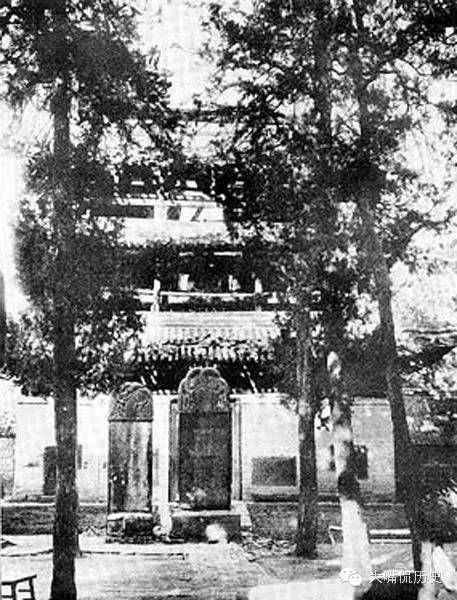 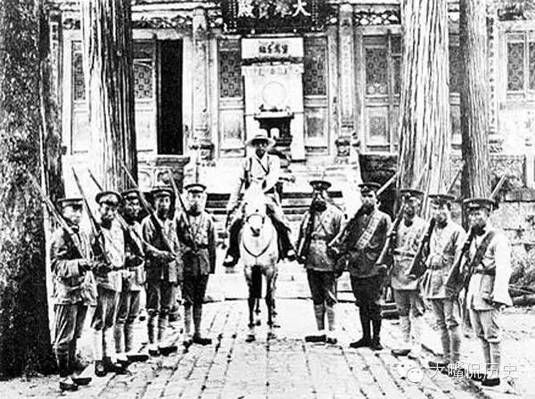 Tags:Rare Photographs of the Shaolin Temple before it was Destroyed in 1928Shaolin temple少林寺Shàolín sìshaolin temple 1920
This website uses cookies to improve your experience. We'll assume you accept this policy as long as you are using this websiteAcceptView Policy

This is a demo store for Demo & Testing purposes — no orders shall be fulfilled. Dismiss