«The subject deals with the story of Laotzu riding an ox through a pass. It is said that with the fall of the Chou dynasty, Laotzu decided to travel west through the Han Valley Pass. The Pass Commissioner, Yin-Hsi, noticed a trail of vapor emanating from the east, deducing that a sage must be approaching. Not long after, Laotzu riding his ox indeed appeared and, at the request of Yin-hsi, wrote down his famous Tao-te ching, leaving afterward. This story thus became associated with auspiciousness.» — National Palace Museum 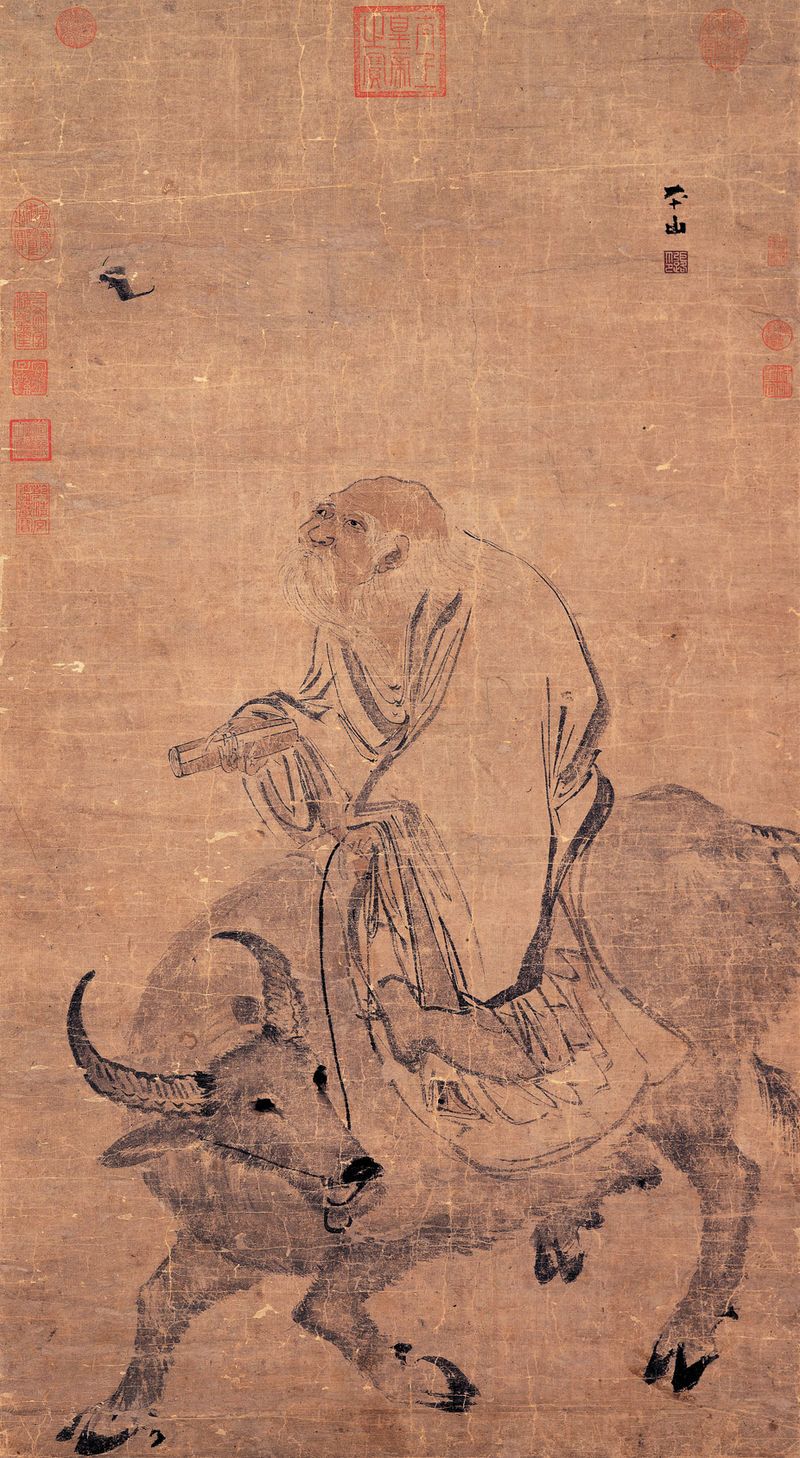 This is a demo store for Demo & Testing purposes — no orders shall be fulfilled. Dismiss